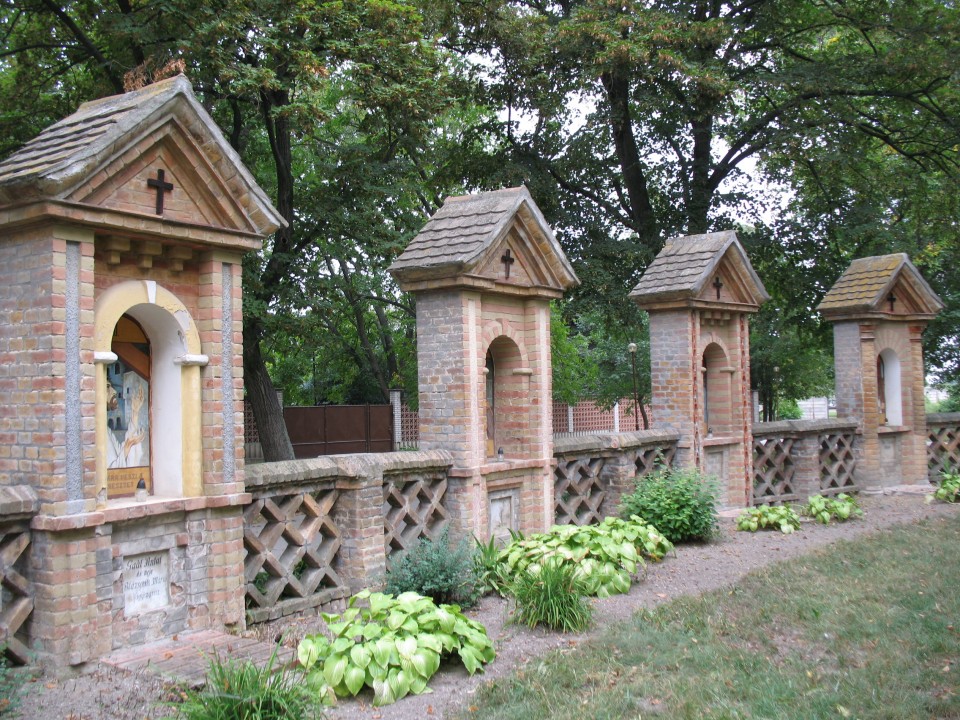 The jury of Slovakia has spoken, and has selected 9 pictures of Slovakian heritage to be submitted to the international jury. Castles and religious heritage (monasteries, churches, a synagogue) play clearly an important role in the view of the Slovakian participants. The pictures represent the nine higest ranked images, but are not ranked yet amongst each other – the top images between those will be published later.

The fact that Slovakia would be participating with Wiki Loves Monuments this year, was not self-evident at all when the other countries started at 1 September. It probably is worth a compliment that a group of volunteers was able to pull off the contest (with the help of their Austrian collegues) at such short notice. The results were not bad at all (750 images by 29 participants) and give a taste for more for next year!

Garden in the monastery of Báč, by Taz666

Castle of Bratislava, by Christian Barth

Church in Žilina, by julo

Church of Monastery in Červený Kláštor, by Lestat (Jan Mehlich) Observatory in the Tatra mountain, by Bjalek Michal Basilica of St. Giles in Bardejov, by Bjalek Michal