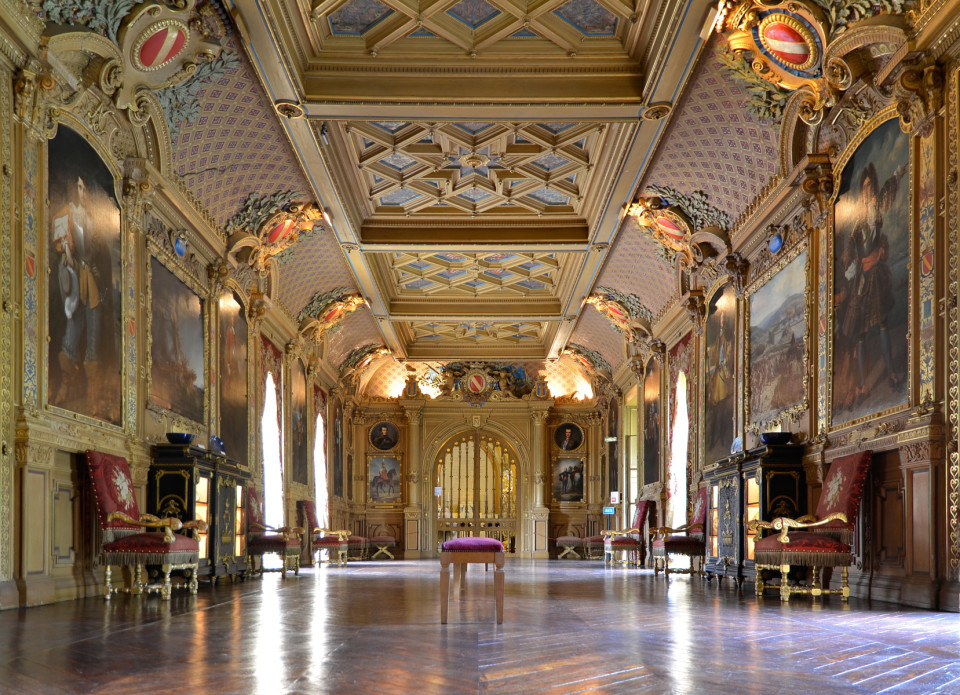 Europeana will award a special prize for the best participating photograph of a monument related to the First World War in this year’s Wiki Loves Monuments competition. Europeana has been an official partner of the contest since 2011, sponsoring each year a special category award. First, it was Art Nouveau (2011) and in 2012 it was GLAM (galleries, libraries, archives and museums) buildings.
All valid entries of a monument, building or structure related to the First World War will automatically be considered for inclusion in a future exhibition on Europeana1914-1918.eu – a website dedicated to recording stories from every side of the conflict.
Europeana will also reward both an overall competition winner and the First World War category winner with large-scale aluminium prints of their photographs.
Europeana enables everyone to explore the digital resources of Europe’s museums, libraries, archives and audio-visual collections. It promotes discovery in a multilingual space where users can engage, share in and be inspired by the rich diversity of Europe’s cultural and scientific heritage.
Good luck to everyone!
(Text by Àlex Hinojo, Europeana)

🇵🇱And the winner of #WikiLovesMonuments 2019 is… an interior photo of the abandoned evangelical church of #Stawiszyn, Poland by Marian Naworski. The sun rays, cobwebs and dust are testament to the history of this building and the community that once congregated here.