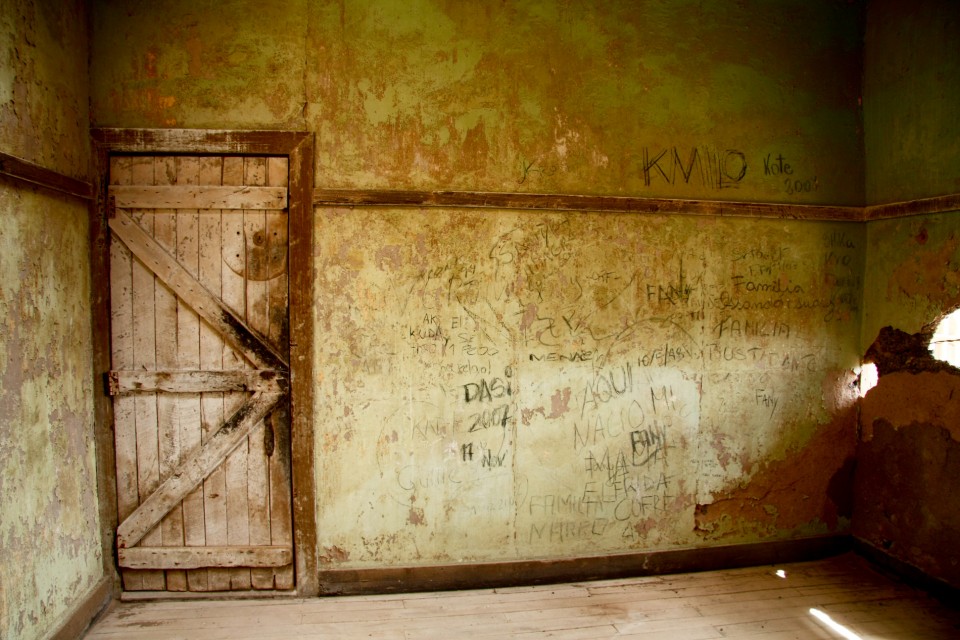 The jury of Chile has already announced the winning pictures of their national competition, and managed to include a wide variety of cultural heritage in their selection. More than 4,000 images were submitted by 300+ people. While the first prize winner in the national competition shows a monument in decay – an almost anonymous room spoiled with graffiti in the salpeter mines of Humberstone – the church on the second place seems to be in perfect condition.

The third place shows a monument that probably everybody knows – the famous polynesian statues on Easter Island (also UNESCO world heritage) of more than 500 years old, while at the same time the tenth place shows much more modern history: neon advertizing signs of sparkling wine from the 1950s.

Office at Humberstone, by Tefy fd

The Rano Raraku where the Moai were cut, by Fabián Sepúlveda M.