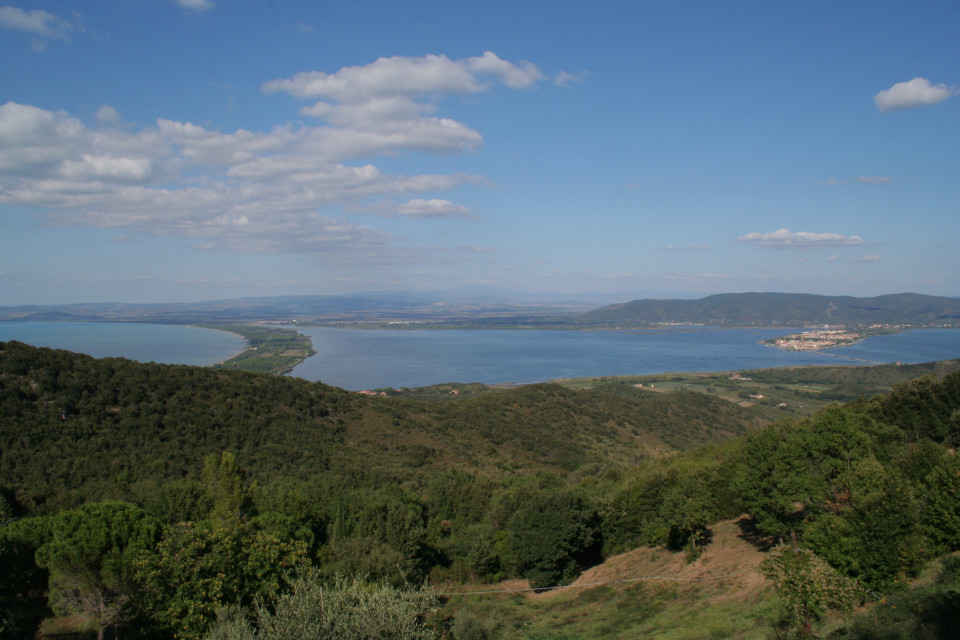 While we reported before about Pere Lopez from Spain, who uploaded already more than 6700 images, it is probably good to mention there are some more photographers who are making astonishing amounts of uploads. Currently there are worldwide 12 people who uploaded more than 1000 photos – of whom 4 never uploaded a picture before! It seems that especially Spain, Poland and Germany are the feeding grounds for these superuploaders – which also explains that these three countries are currently leading as the countries with the most uploads (with more than 25,000 images from Spain!). 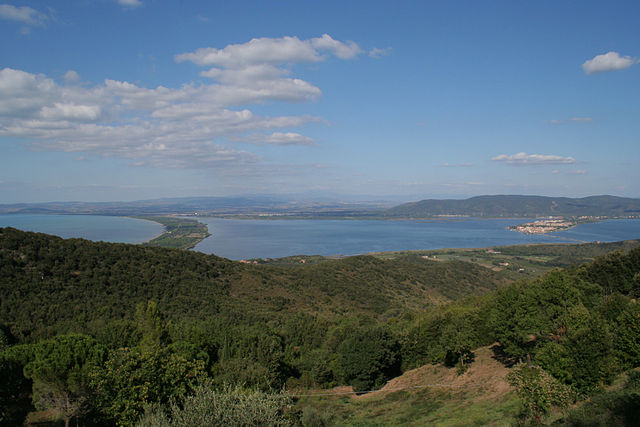 But definitely not less exciting is the number of uploaders. In India and the United States, two countries participating for the first time, the number of participating photographers goes beyond expectations. While in the USA so far already more than 800 people submitted their monumental photos, in India more than 1600 people took up the challenge and proudly submitted photos of Indian heritage.

The contest will run in most countries until September 30, with the exception of Israel that is using the Hebrew calendar and for which you can submit photos until October 14. Find your heritage and share it with the rest of the world! Click your country link on the right hand side.