Although all national jury decisions have to be complete by today to let the international jury do their job, several countries decided to keep the results under embargo and organize an award ceremony later to publish the national winners. Serbia, the next country of our world finalists tour, decided for a happy medium: The 10 finalists are published, but it’s still a secret which of the images will be top three. They will be awarded in a ceremony at a Wiki Loves Monuments exhibition in mid-November.

Serbia organized Wiki Loves Monuments for the first time in 2012, and the jury had to make their choice from almost 3900 images, uploaded by more than 150 participants.

Well, we can only guess: who of the following images will make it to a national winner? The order is completely random. Good look for all of them for the international finals!

Church of Saint Apostles Peter and Paul near Novi Pazar, by Pavle Marjanovic 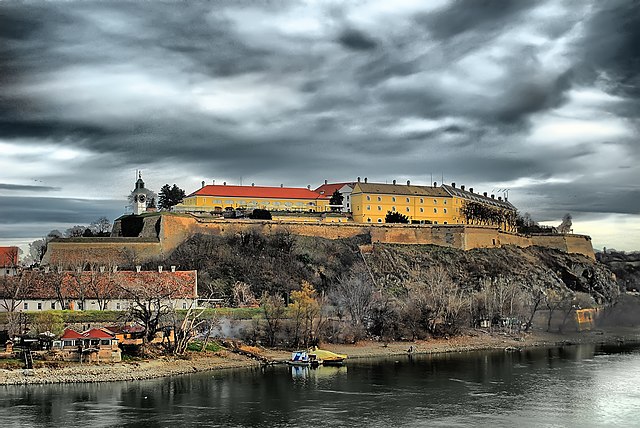 Statue of the Victor in Kalemegdan, Belgrade, by Неда Ковачевић 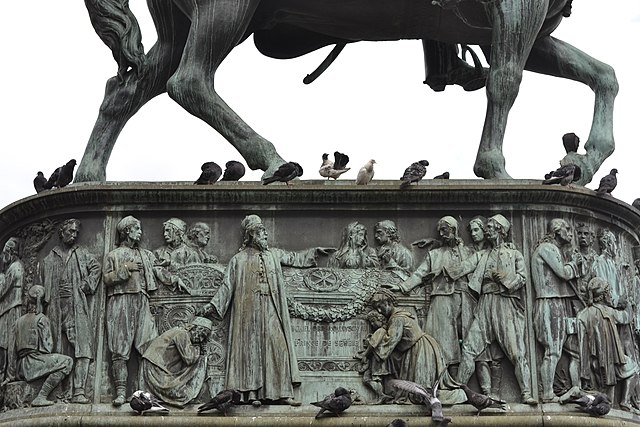 Relief on the sculpture of Prince Michael in Belgrade, by Krumb77

The Royal Palace in Belgrade, by Jablanov

The underground of the Petrovaradin Fortress, Novi Sad, by Aleksandar Miskov 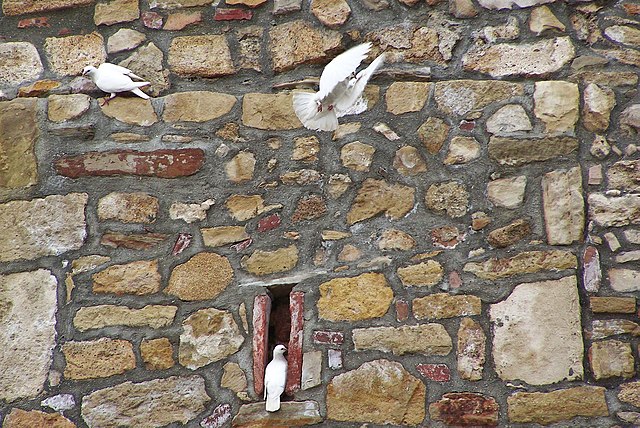 Ceiling of the church near the White Palace in Belgrade, by Rburg87