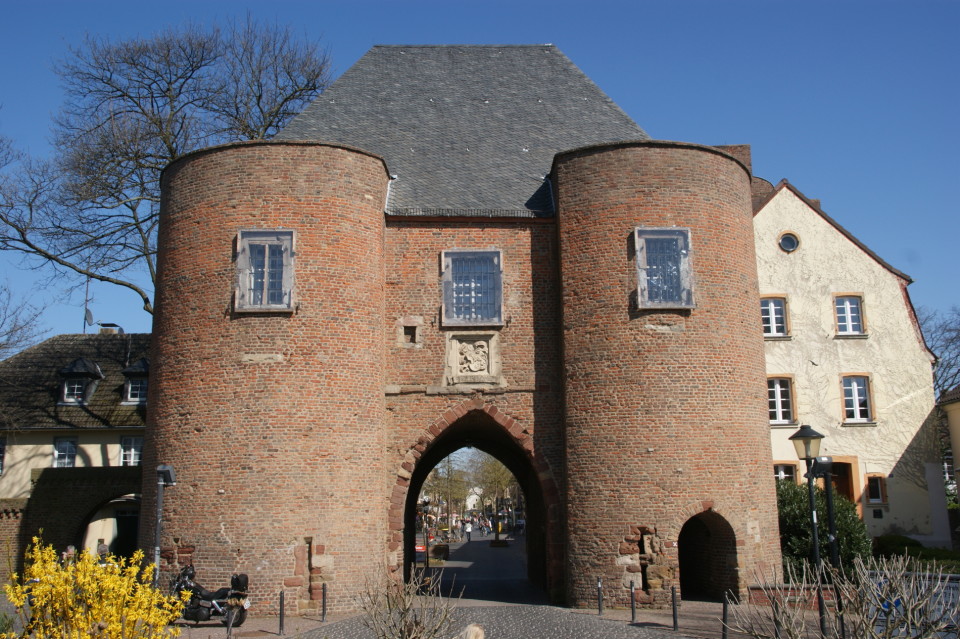 It’s all local in the end: community projects in Germany

With an estimated number of 750,000 monuments, Germany is the country with by far the most monuments participating in Wiki Loves Monuments 2011. Unfortunately, due to the federative system — believe it or not — nobody really knows what and where all of these monuments are. While some states have a central government agency, some put even lower levels in charge. In addition, for many areas the lists aren’t completed yet. To put a long story short, the german Wikipedians are facing a difficult situation that nobody really sees through.

Much more important to make the best out of what’s there already! With two community projects and two cooperations with smaller cities, we’re trying to get both Wikipedians and citizens involved, experimenting with different approaches that will hopefully prove useful for the next years, in all european countries.

Bergheim, county seat and with 62 000 citizens one of the larger cities in the Cologne area, has been active on Wikipedia since the spring of 2011 when they started adding information about “their” monuments. The main source for this was a new city guide for both tourists and locals, so quickly Wikipedians were concerned that the new articles were copyright violations. Of course this was solved quite easily, but thanks to the small stir it caused, the work of Bergheim caught the attention of the german Wiki Loves Monuments organizers.

After some correspondence via e-mail, a meeting was scheduled where the city officials and I discussed different possibilities and agreed on a partnership of some kind for this year’s contest. Essentially, Bergheim will motivate their citizens to take part in Wiki Loves Monuments and also ask tourists who take part in the guided city tours to submit their pictures. Wikimedia Germany will provide information material and include the project into the national press coverage, Wikipedians involved with Wiki Loves Monuments will take care of the submitted photographs and integrate them into both categories and lists.

At the end of September, we hope to have accomplished three things: Firstly, all monuments of Bergheim have at least one picture on Commons. Secondly, both the categorization and image descriptions on Commons and the use on the german Wikipedia are close to perfect so it can serve as an outstanding example for the future. Thirdly, but probably most important, many new people have contributed to Wikimedia projects — and hopefully found it an easy and worthwhile thing to do.