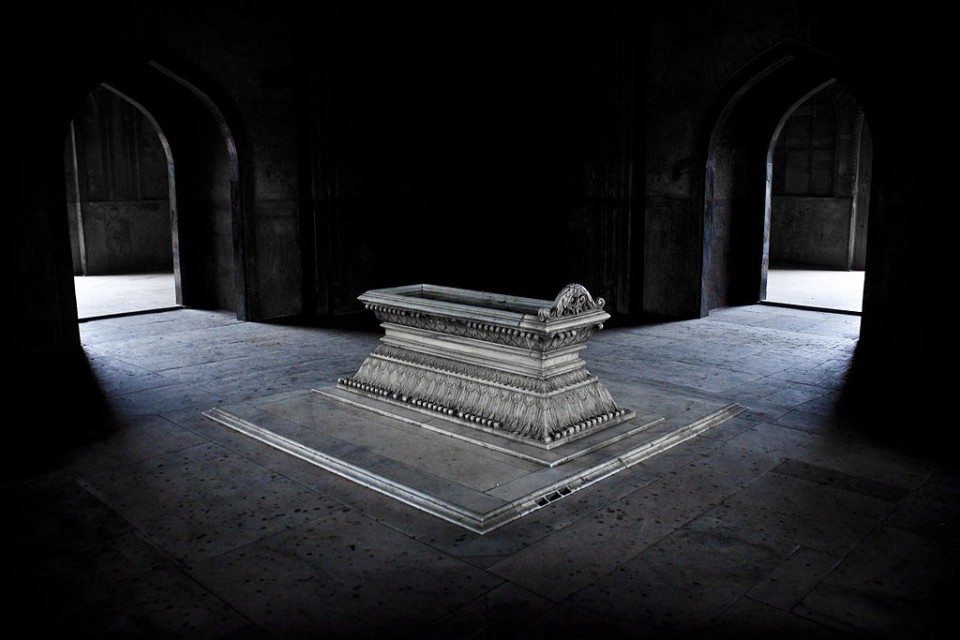 In our original announcement about the winning pictures of the 2012 competition that was also posted on the official blog of the Wikimedia Foundation and reposted by several media from around the world, including BBC News, we wrote that we were not able to reach Pranav Singh, the author of the winning Wiki Loves Monuments 2012 picture of the Safdarjung’s Tomb (above). 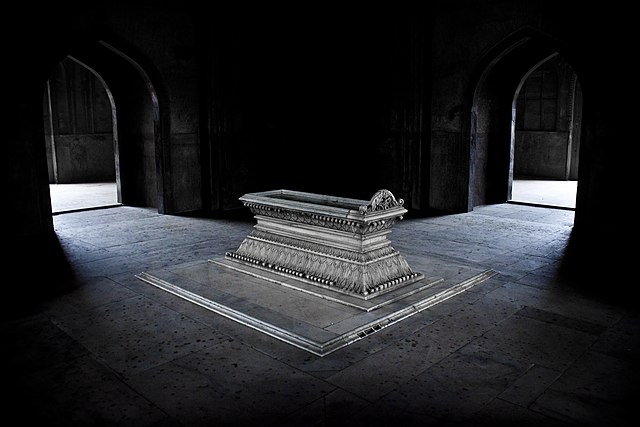 After multiple unsuccessful and time-consuming efforts to contact Pranav—including Facebook, Twitter and other social media as well as e-mail—the international organising team decided not to wait any longer with announcing the results, and the news was spread out on December 3, quickly reaching even the most distant corners of the world.

It is probably thanks to the power of the media that we are now happy to correct our previous announcement and let you know that Pranav has managed to contact us, and that he will be able to make the first pick out of the prize pool while David Corral Gadea, the author of the second-best picture of the Aqueduct of Segovia, will be able to make the second pick of his prize of choice. Of course, we leave it to Pranav’s devision whether he chooses the first prize and visits Wikimania 2013 in Hong Kong or decides on one of the the other awards we offered this year.

We would like to use this post to thank both Pranav and David for their patience and understanding while we were debating on the possible solution for the situation; we hope that they will share our belief that the decision that was reached is fair for both sides.