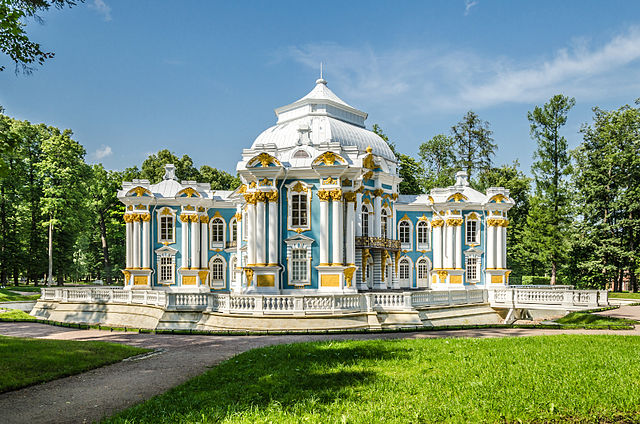 While the international jury results have been published, it might still be worth while to look into the national jury decisions still! Therefore today a blog post about the Russian winners. Last year only pictures from St.Petersburg could participate, this year the scope has been extended to a large part of the country. Text by Rave.

The Russian jury presents 10 photographs which were selected in the Russian part of the competition and represents the country in it. The photos which depict churches, castles, and street views, are not only of a high technical and aesthetic quality, but will perfectly illustrate encyclopaedic articles.

More than 16,000 of the 360,000 photos of architectural monuments submitted during the contest came from Russia; the 9th highest number of submission from amongst all participating countries.

The Russian part of the contest expanded its range from the single region in WLM 2011. A substantial number of suggestions related to the database of monuments were received, and the Russian contest organisers hope that this will lead to Russian photographers surpassing 2012’s numbers in the 2013 competition, which is planned to be expanded to cover the entire country. 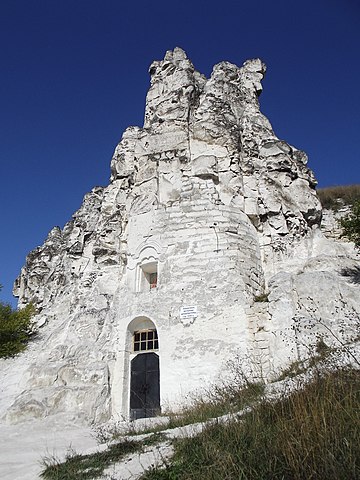 Cave Church of Our Lady of the Sicilian, by Sdl77

Priory Palace on the Black Lake in Gatchina, by Canes

Sts. Peter and Paul Chapel from the village of Tipnitsy, by Pedro J Pacheco 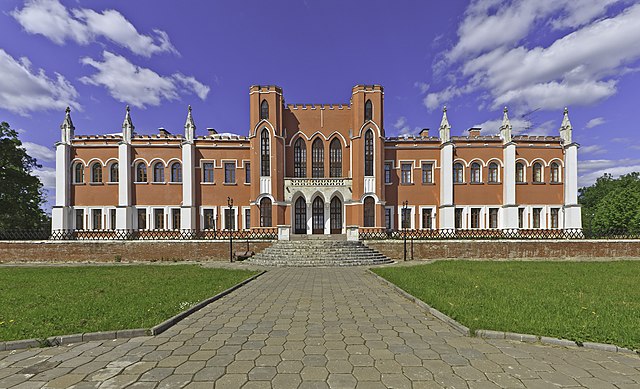 The Round Tower in Vyborg, by Fotograd

Hermitage Portico with Atlantes, by Canes

Church of St. Nicholas in the village of Abrosimovo, by Solver64