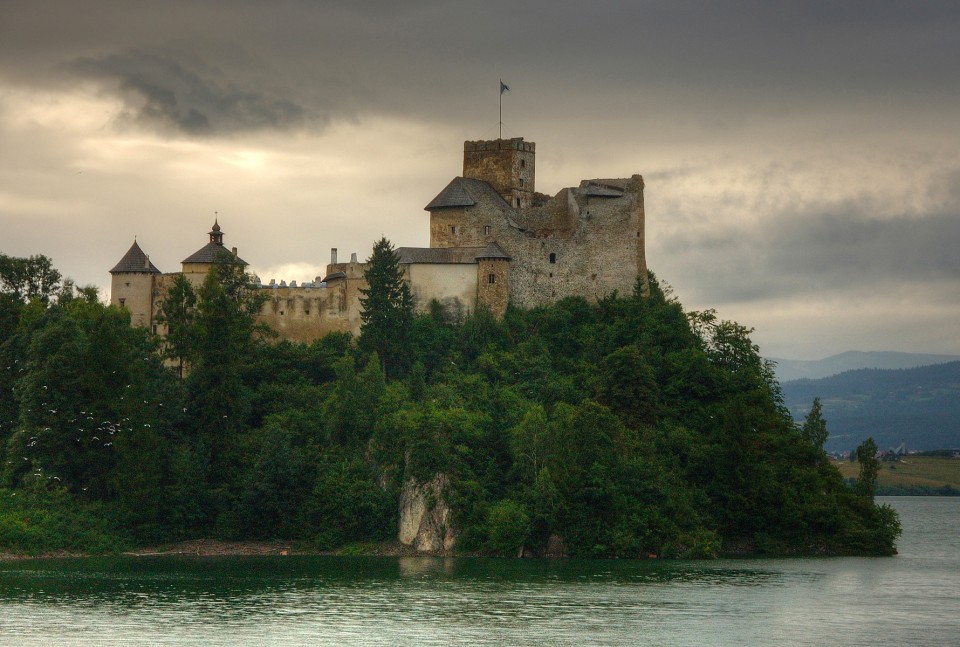 The Polish Wiki Loves Monuments jury gathered on Saturday, October 15, to decide about the results of the Polish edition of the contest. The meeting and an e-mail voting that followed ended on today, so we’re now proud to announce the results.

From over 16,700 photos uploaded by Polish users we have chosen 134 pictures that were discussed at the meeting. The final decision distinguishes three winning photos and 7 honourable mentions. All ten photos are nominated for the European stage of the competition.

It is really interesting and worth mentioning that all ten photos have been uploaded to Wikimedia Commons by users who registered their accounts specifically for the contest. This confirms our hopes that the idea of the contest might have been really appealing for new users and we wish that some of the winners would stay with Wikipedia for good. Honourable mention: The main entrance to a manor in Baranówka in the Małopolska (Lesser Poland) province. Author: Piotrekwas, CC-BY-SA 3.0.

Honourable mention: Buildings of an old tin foundry in Szopienice, a district of Katowice, the capital of the Silesian province. Author: Andrzej Stempa, CC-BY-SA 3.0.

Honourable mention: Panorama of the Mirów Castle on the Trail of the Eagles The jury would like to thank all the participants for their involvement with the contest and their contribution to Wikimedia Commons. It has been a tough nut to crack to choose the winning photos — some of the other photos will surely be nominated for the Featured Picture status on Wikimedia Commons in the upcoming days. Congratulations to the winners and good luck at the European stage of the competition!