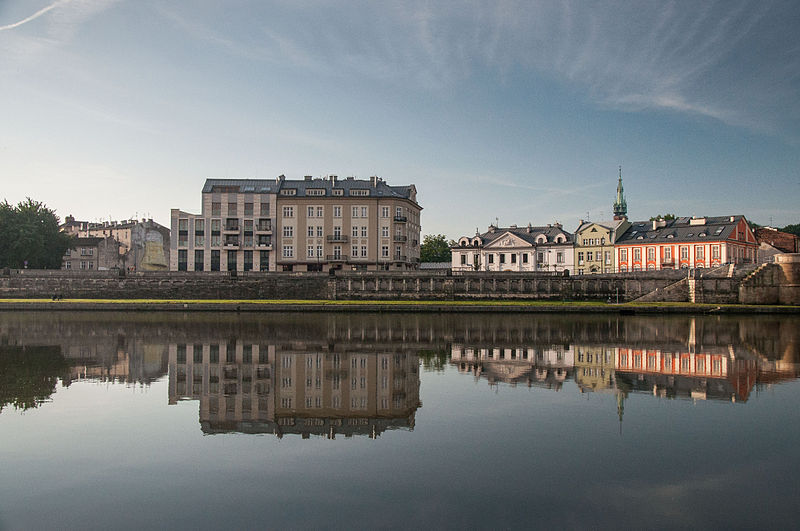 So far, 100100 images under a free license from thirty-seven countries were uploaded and cumulative of 1,000,000 since the the beginning of the contest, fourth years ago.

Wiki Loves Monuments 2014 is the world’s largest photo contest, aim to collect images under a free license for use on Wikipedia to document historic sites, monuments, and cultural heritage.

For the fourth time, Wikipedians from around the world participating this month in the world’s largest photo contest, Wiki Loves Monuments 2014, which will run till September 30. Thousands of volunteers in 37 countries are uploading photos of historic sites throughout the month, making hundreds of thousands of photos available under a free license on Wikipedia’s image database, Wikimedia Commons (http://commons.wikimedia.org).

In last year’s contest, over 11,000 photographers uploaded more than 365,000 photos. Over the last 4 years, more than 1,000,000 photos of historic sites had been uploaded, making the contest officially recognized as the world’s largest photography competition by the Guinness Book of World Records.

“With over one million free images of heritage sites across the world, Wiki Loves Monuments is one of the world’s most important projects dealing with history today”, says Deror Lin, the international coordinator of the competition. “Year after year, volunteers document hundreds of thousands of heritage sites across the world, upload the images to the Internet under a free license, for the benefit of the current generation and the next generations. These people display the splendor of creativity and culture in their countries”.

The photos will be uploaded to Wikimedia Commons under a free license, so they can be used by anybody, for any purpose, as long as the photographer is credited. Many of the photos will appear in Wikipedia, the world’s largest encyclopedia, and all will be available to download at no cost.

The Wikimedia Foundation, the nonprofit that operates Wikipedia, has also developed a free Wiki Loves Monuments mobile application for Android smartphones, available in the Google App Store. With this app, Wikipedians will be able to upload photos to Wikimedia sites through their mobile devices. The app displays nearby historic sites automatically, allows users to upload directly through their Wikimedia accounts, and is available in many different languages. The app is available at https://play.google.com/store/apps/details?id=org.wikipedia.wlm

Wikipedia and the related sites operated by the Wikimedia Foundation receive more than 400 million unique visitors per month, making them the 5th most popular web property worldwide. Available in more than 280 languages, Wikipedia contains more than 32 million articles contributed by hundreds of thousands of people around the world.

Deror was member of the international team in 2014. More information available here: https://commons.wikimedia.org/wiki/Commons:Wiki_Loves_Monuments_2014/Who%27s_who