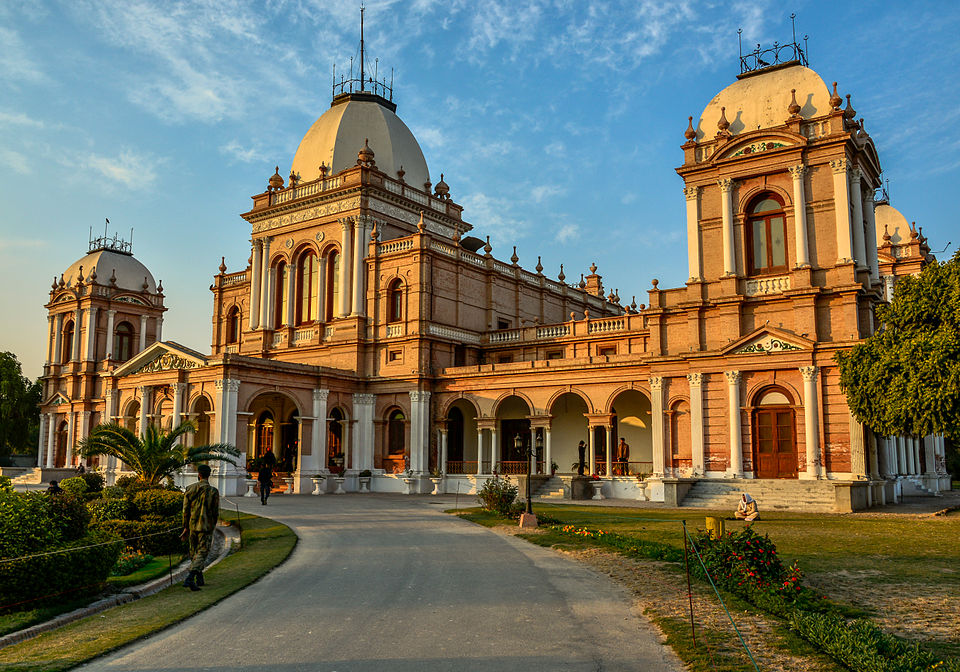 It has been two weeks since the launch of the Wiki Loves Monuments 2014 photography competition and it’s time for a short update on where we are right now. So far, more than 90,000 photographs have been uploaded, by more than 3,100 participants in 36 countries.

Many photos have been submitted by users from long-time participating countries in Europe; with the most uploads coming from Poland, followed closely by Germany and France. Frequent contributor Tilman2007 has already uploaded more than 7,700 photos to WLM Germany. That’s more uploads than what most countries have submitted!

On the other hand, in Pakistan, which is taking part in WLM for the first time, more than 350 people took up the challenge and proudly submitted more than 4,000 photographs of Pakistani Cultural Heritage sites. Pakistan has surpassed expectations with the highest number of participating photographers, and is by a leap the current leader, followed at some distance by Germany, France, and Italy.

Deror was member of the international team in 2014. More information available here: https://commons.wikimedia.org/wiki/Commons:Wiki_Loves_Monuments_2014/Who%27s_who