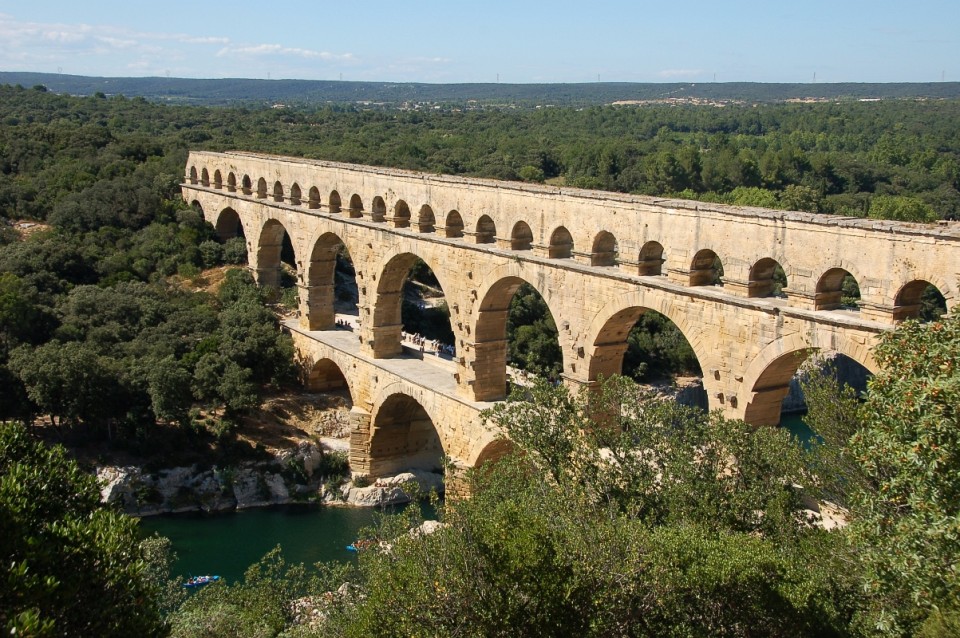 Wiki Loves Monuments has a range of prizes at different levels: local, national or European. The Euroregion Pyrenees-Mediterranean proposes another different possibility: a cross-border prize for the best photo of the euroregion formed by Catalonia, Balearic Islands, Languedoc-Roussillon and Midi-Pyrénées; two Spanish regions and two French ones.

Euroregions are cooperation structures between contiguous territories located in different European countries. The aim is to promote common interests and build ties to facilitate regional integration. One of the guidelines is to promote culture and heritage.

The Euroregion Pyrenees-Mediterranian sponsors Wiki Loves Monuments offering a reflex digital camera CANON PowerShot G12 for the best photo of a monument of the Euroregion. The Spanish-Catalan committees and the French one are working together to put it up.

A sample of the heritage diversity of the Euroregion Pyrenees-Mediterranean are the monuments listed as World Heritage Sites by the UNESO ranging from prehistoric caves, Roman buildings, medieval churches, Renaissance fortifications to Art Nouveau architecture. This is Europe! A cultural mosaic and a good chance for photographers.