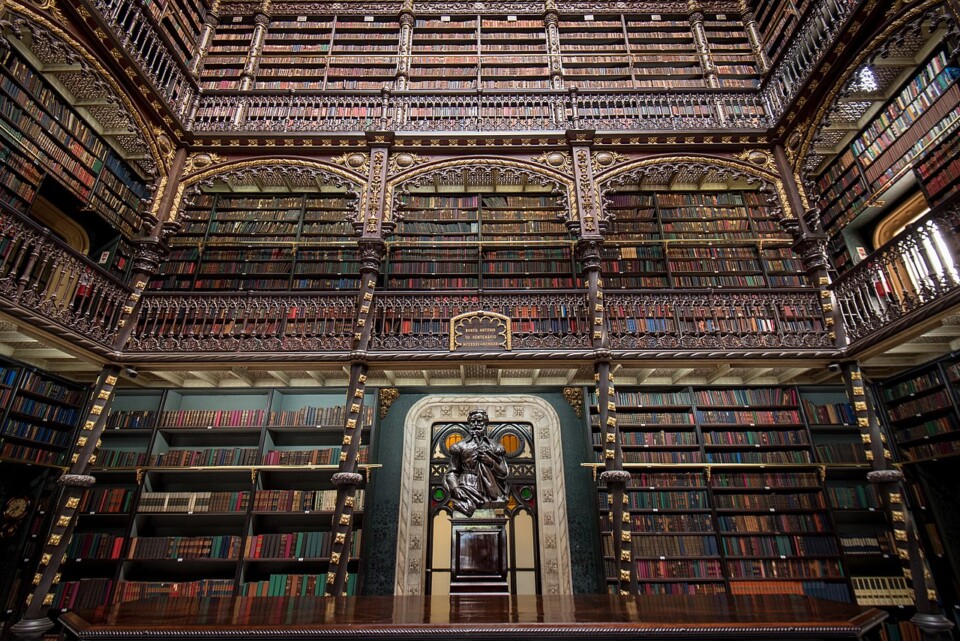 This blog was contributed by Wiki Movimento Brasil

Wiki Loves Monuments is an international photo contest organized by the Wikimedia community annually. In Brazil, the contest has been taking place since 2015 and since 2019 it has been organized by the user group Wiki Movimento Brasil. Until 2018, there were around 1,500 participating monuments in the national phase, mostly monuments protected by the Institute of National Historic and Artistic Heritage (IPHAN). With the integration of Wikidata, the free database of the Wikimedia ecosystem, this number has since jumped to more than 15 thousand monuments in 2022, covering monuments protected by official bodies of different governmental spheres and monuments recognized by institutions or projects aimed at recording the Brazilian heritage.

The expansion of the list of participating monuments is of great importance, as it allows the registration of less touristy monuments, but also holders of local, municipal and/or state historical importance. This was the case, for example, of the Real Gabinete Português de Leitura, a public library founded in 1837 by the Portuguese community in the city of Rio de Janeiro, then capital of the Portuguese Empire. Later this library was considered the fourth most beautiful library in the world by Time Magazine.

In 2021, the winning image of the international Wiki Loves Monuments was a photograph of exactly this Real Gabinete Português de Leitura, taken by the Lithuanian photographer Donatas Dabravolskas, who in an interview with Wiki Movimento Brasil said that he became aware of the existence of the monument through social networks in 2019 and decided to visit it, took several pictures and saved them. In 2021, he found that the library was on the list of monuments participating in the national phase and decided to submit the photographs. The symmetry and air of antiquity that the library and photography presented were highlighted among the judges of the international jury, as well as the choice of point of view, which conveys the grandeur of the library.

Despite being essentially a photographic contest to select the best images of the global historical heritage, Wiki Loves Monuments has also been used in Brazil as a tool to achieve the maximum mission of the Wikimedia movement: The building and preservation of the sum of all human knowledge. In recent years, the coverage of illustrated monuments has increased by 270%, reaching 928 illustrated monuments, with at least 600 of those illustrated in Wikimedia projects for the first time. The photographic record of a monument can act as a kind of digital preservation of the object itself, even more so when subjected to bad weather and disaster, or in light of the neglect and abandonment by the State and its institutions in the preservation of this heritage. It’s also an opportunity to diversify the Internet’s heritage records and engage new editors to the Wikimedia Movement.

It was precisely with the engagement of new editors in mind that Wiki Movimento Brasil started to develop an interactive map application for the national Wiki Loves Monuments phase. The profile of Internet users in Brazil is mainly mobile (99.4% of people that accessed the internet in 2021 used mobile devices, only 35.7% used computers) and with lower bandwidth depending on the state (with the poorest regions having lower bandwidth than the wealthiest regions). The application is available at https://wikilovesbrasil.toolforge.org.

Providing good user experience might help engage participants more and more meaningfully with the contest and the interactivity of such application has the potential of helping participants to know or to acknowledge the historic heritage near them and incentivize them to contribute with images and improve the sum of all knowledge.

What’s it like to win Wiki Loves Monuments?
Lithuanian photographer Donatas Dabravolskas, winner of the 2021 edition, shares his story. 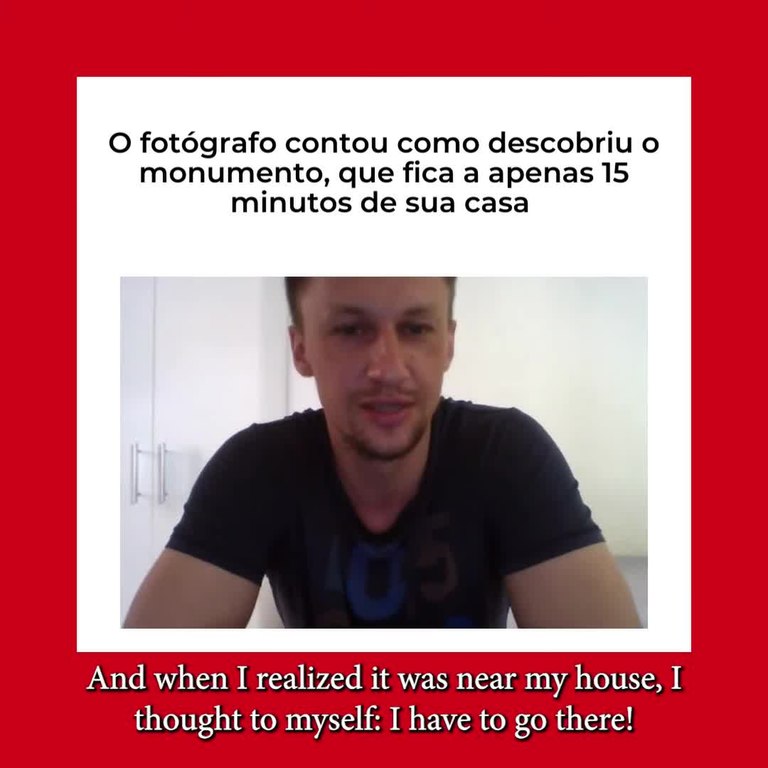 A video interview with Donatas Dabravolskas, WLM 2021 winner: click on the image to open.