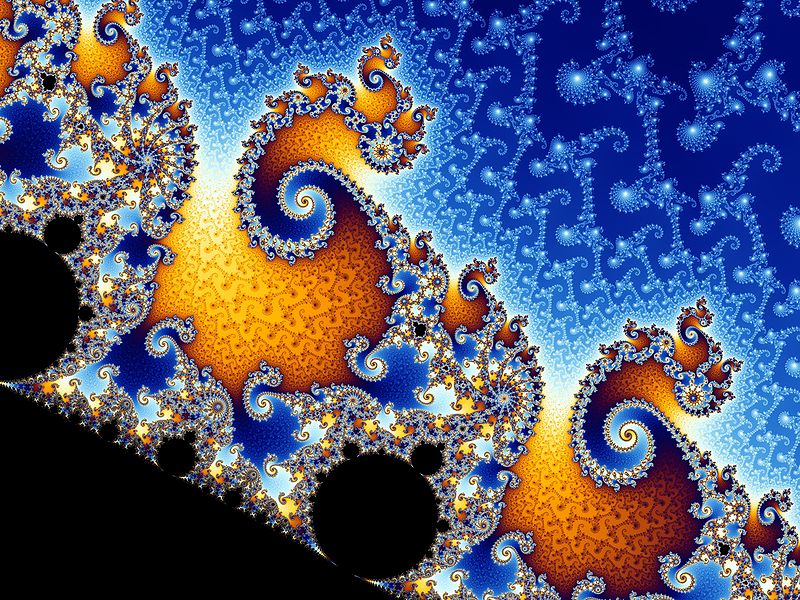 In 2016, Wiki Loves Monuments (WLM) was a top ranking Wikimedia community initiative in terms of attention raised. In this post, we provide further stats on the 2016 contest.

Overall contest growth in a nutshell While we are at reporting the 2016 upload counts per country, it is interesting to look at the cumulative number of uploads by country since 2010 when WLM started. See chart below. Every year the WLM contest brings peak activity on Commons in the month of September. The second peak earlier in the year, mostly since 2014, is the result of the Wiki Loves Earth contest.