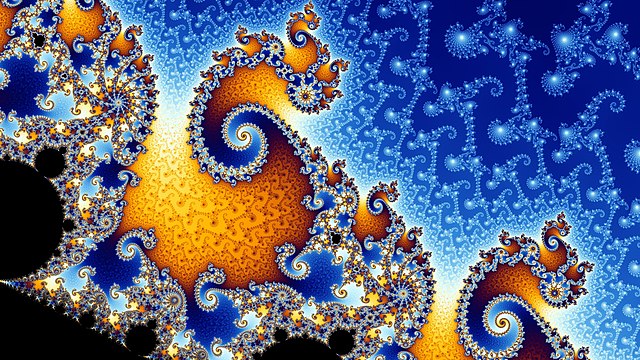 Over the years, Wiki Loves Monuments (WLM) has constantly worked towards documenting and disseminating diverse cultural places and histories through photographs. Annually hosted by over 50 countries across the world, the competition aims to encourage participation in Wikipedia and other Wikimedia projects, while fostering an important need for digital documentation of built heritage sites in different parts of the world.

With the growing success and country participation in the competition each year, the WLM team identified a number of challenges in the WLM concept and has undertaken a Diversity,  Equity and Inclusivity (DEI) research to re-evaluate the same. Often, we hear or read about DEI in the context of gender equality or equitable hiring practices in a workplace. Then, what does it mean to assess a photo competition such as WLM from a DEI lens?

While it is important that we have geographical diversity (having countries from different parts of the world participate), it is equally important to take into consideration diverse representation from local communities, social groups and cultural contexts. However, varied socio-political and economic situations within each country may present a unique set of roadblocks in accessing resources necessary to host such a photo competition. On the other hand, a disconnect between local community understandings of what a monument is and the ‘official’ understanding of a monument might lead to a sense of alienation and exclusion within the competition which hinders diverse participation.

With the above understanding in mind the DEI research was conducted to identify country specific gaps and find sustainable solutions for the same. As part of the research process WLM national organisers and stakeholders were interviewed and based on this, we describe a set of preliminary issues below.

Conversations with national organisers revealed that participants from some countries struggle with accessing affordable internet or digital cameras which limits the regional scope of participation in the country and documentation of monuments and local built heritage. Organisers in these countries have tried to reduce this gap by hosting upload sessions using portable internet routers at multiple locations and through curated photowalks. However, reaching participants in peripheral towns and documenting monuments in non-urban locations still remains a challenge.

Many shared their struggle in accessing lists from government agencies and cultural organisations as they are either outdated, incomplete or not digitised.

Accessing the heritage lists and sites becomes more difficult in certain areas, such as Ukraine, where the physical lists and the monuments are at risk of being destroyed due to the ongoing war and military occupation which causes fear in participants to photograph the monuments.

When freely available, the lists are sometimes not inclusive of monuments representative of minority or marginalised communities. As cultural contexts change across countries, so does the understanding of what is considered as cultural heritage and what is a monument. This is necessary to bear in mind especially while creating an inclusive space where everyone feels welcome irrespective of their differences. During the interviews with organisers some of them shared how the term monument when translated to their cultural context takes on a different meaning and does not fully capture the essence of heritage spaces in their country. According to them, it tends to highlight the colonial understanding of monuments while classifying indigenous monuments as a separate category which comes across as exclusionary.

Every year we have countries joining Wiki Loves Monuments and enthusiastically taking up the opportunity to host the competition in their respective countries. However, in regions where there are no strong Wikimedia affiliate or thematic groups organisers find it difficult to plan and structure the competition’s outreach and communications.

The presence of Wikimedia affiliates generally makes it easier for volunteer organisers to seek help in navigating the Wikimedia domain and getting familiar with the structure of the competition. These groups also play an important role in minimising the language barrier and making communication easier for local organisers.

Freedom of Panorama/ restriction to photography:

Often national organisers run into issues that are beyond their control. One of these is a legal restriction on freedom of panorama, when the architects’ copyright prohibits publishing photos of a young-ish building in the public space. In countries without freedom of panorama provision, participants can not freely take and upload photos of many more recent heritage sites, such as post-colonial heritage. This not only restricts documentation but also  leads to lack of motivation to host the competition and affects participation rate in certain regions of the country.

The above are a few of the problem areas that came to light during the Wiki Loves Monuments Diversity, Equity and Inclusivity research, so far. The WLM team is currently working on facilitating collaborations and partnerships between local cultural institutions and WLM national organisers. We intend to have the pilot network in place before the next iteration of Wiki Loves Monuments and put available resources to test in making the competition more diverse, equitable and inclusive.

The research is still underway and we would love to hear from you and understand your experience of participating in and organising the competition in your country, from a diversity, equity and inclusivity perspective. You can write to Mesha Murali to know more about the ongoing research and share your experience. You can also have a look at the detailed midterm report on the Commons Page.