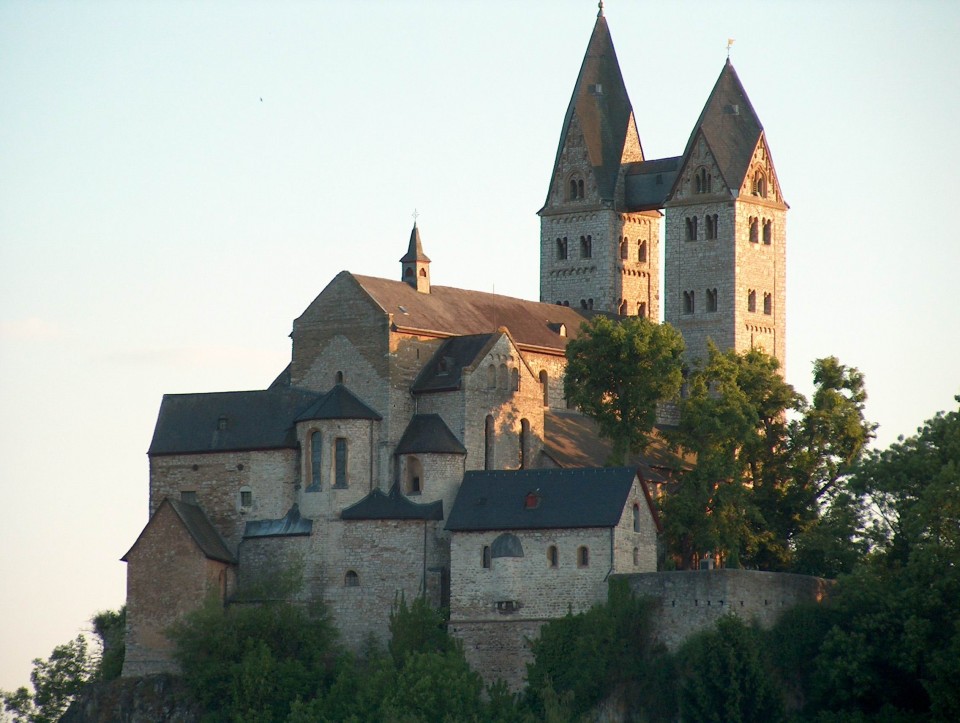 With an estimated number of 750,000 monuments, Germany is the country with by far the most monuments participating in Wiki Loves Monuments 2011. Unfortunately, due to the federative system – believe it or not – nobody really knows what and where all of these monuments are. While some states have a central government agency, some put even lower levels in charge. In addition, for many areas the lists aren’t completed yet. To put a long story short, the german Wikipedians are facing a difficult situation that nobody really sees through.
Much more important to make the best out of what’s there already! With two community projects and two cooperations with smaller cities, we’re trying to get both Wikipedians and citizens involved, experimenting with different approaches that will hopefully prove useful for the next years, in all european countries.
The largest project is “Wiki Loves Monuments Mittelhessen” that will take place in central Hesse from September 16 to September 25. About 15 Wikipedians will come to the state in the center of Germany – some for one weekend only, some for the whole 10 days – and photograph monuments in the region. The first stop will be the cities of Alsfeld and Lauterbach in the east of central Hesse, which together alone have more than 1000 cultural heritage monuments within their borders. In small teams of two or three people each, we plan on not only photographing all of them over the course of a weekend, but will also try to record geo-coordinates as well. For the following week, we’ll move to a different location and photograph monuments in the small villages west of the city of Gießen.
While this area has a rich history and many interesting spots to offer, due to the lack of public transport and a weak infrastructure in general, as of now it’s only covered well in the very places Wikipedians live. For the last weekend, we’ll move again. The destination is the university city of Marburg and the surrounding area, where the project will team up with the regular local Wikipedia meetup.
The project “Wiki Loves Monuments Mittelhessen” is financed through the Community-Projektbudget (community-grant) of Wikimedia Germany which provides financial support for big-scale projects run by community members. A total amount of 200,000€  is available in its first year, the first round saw 36 entries of which five where accepted by the comission and the board of Wikimedia Germany.
Only this support makes it possible to invite Wikipedians from all over Germany and even Austria, pay for their accomodation and the rental cars to get them around. The result will be thousands of high-quality pictures that will all enter the Wiki Loves Monuments contest. We’ll keep you updated. (text by Kilian)