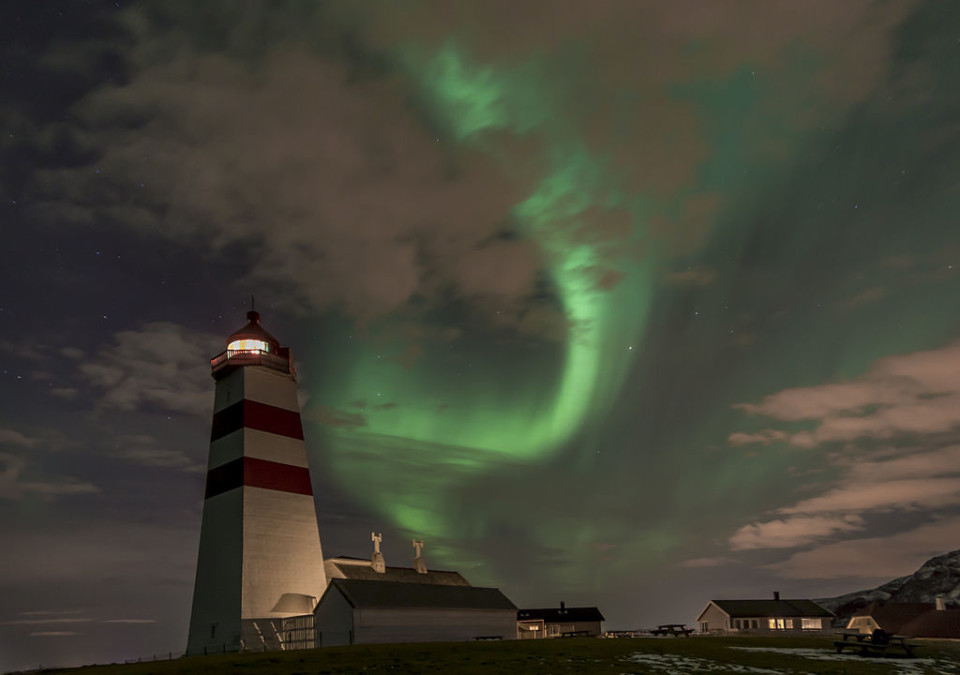 Like every year, Wiki Loves Monuments is supported by an international team. You could already find descriptions about them on Wikimedia Commons, but we wanted to share as well a little more personal insight: through their favorite monument photos. Please welcome… the international team! André is from Sweden, and loves how WLM is the one project with which he always succeeds in motivating people around him to finally create an account and press that upload button. This old bath house is a contribution from the first of his converts as well as an example of the cultural heritage treasures which we walk past every day but which WLM makes us stop and actually look at. Erik is from the Netherlands and loves WLM for it’s celebration of beauty and excellence (from) all around the world. Henny Stokseth added humor to the mix in this image of a Norwegian lighthouse. The juxtaposition of lights radiates lightness. It’s humor transcends culture, and is universal. Ido is from Israel, and chose this picture of a monastery overlooking Jerusalem’s serene Ein Karem neighbourhood, because it embodies the beauty of the hidden places of Israel and it’s cultural complexity. With places that are held sacred by many people with different beliefs, the Israel WLM competition photos is a good reminder for that. Ilario is a longtime Wikimedian from the Italian speaking area of Switzerland. To him WLM is about discovering people, cultures, and the country where he lives in. This way, he discovered this church, a rare jewel, which was kept intact for 800 years. WLM helps to discover the territory but also to be time travelers. Ilya is from Ukraine, and likes about WLM that people can know and fixate things that are endangered or disappear. Like this wooden church in Sumy oblast in Ukraine. The church became a national architecture monument in 1979, but this did not stop it from slow decaying since the 1980s. Jean-Fred is from France, and loves how WLM leads people to discover the heritage that is close to their home, without paying much attention to it before. Like these two teenagers from Timișoara (Romania), who looked up the monuments near them and went on their bikes to photograph this metallic bridge, « to send it to Wikipedia ». Lily is from Iran and she is passionate about people and their heritage. She likes this picture of Tehran’s City Theater which is the gateway to the world of theater for many Tehranies, and a great place for the students in one of the few nearby universities to spend some time in. Romaine is from the Netherlands and enjoys running the machinery that keeps WLM going. The mill project in the Netherlands was at the foundation of Wiki Loves Monuments, and grew for him the wish to have it just a little bit larger in geography and subject area.