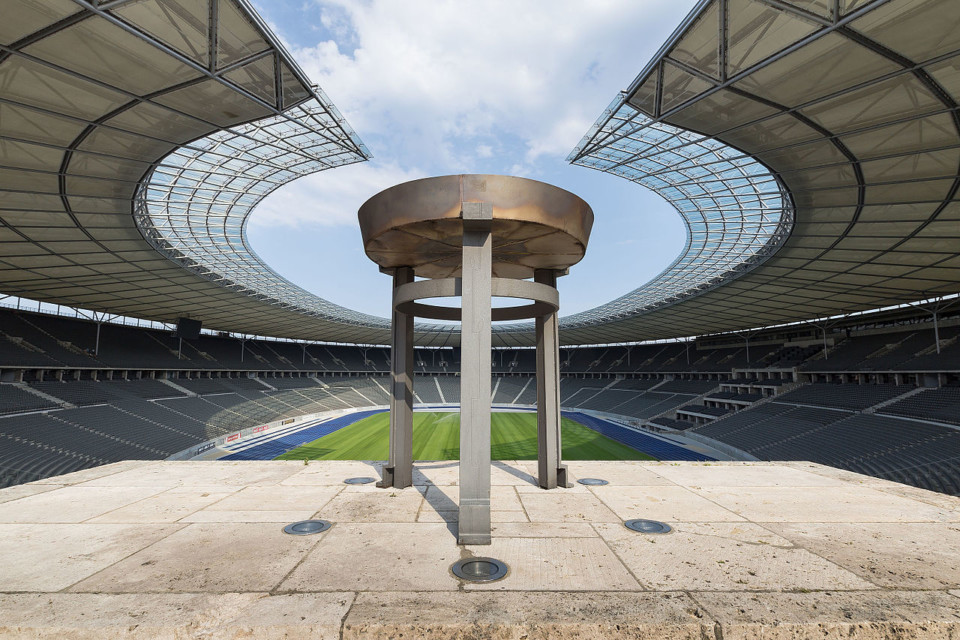 In most countries, submissions for Wiki Loves Monuments have been closed (with the exception of Albania, Bulgaria, and Israel), and it’s time to give a quick update on what the next steps are. During the month of October, the national juries are deliberating about what the best images from their country are. Depending on the country, the outcomes from the national competitions will be announced immediately online or at an announcement event. Check out the national competition pages in the coming month for more information about this!

Keep an eye on this site for updates on the finalists, and we look forward to all amazing images of heritage around the world.